War of the Holy Grail – Pursuing the power of the “Holy Grail” which grants a miracle, this is a contest in which seven magi summon seven Heroic Spirits to compete for it. In that battle whose conclusion was postponed three times, now, the fourth war commenced again. Entrusting their dearest wish of victory, the magi joined the battleground called “Fuyuki”, but amongst them, there was a man who was always alone, and could not find out the meaning behind his fights. His name was Kotomine Kirei. Not comprehending the guidance of fate, Kirei was lost, and had kept questioning. Why someone like his was given the Command Seals. However, the fate of his fights crossed Kirei’s path with a nemesis by chance. That person is – Emiya Kiritsugu. A man who was sterner than anyone else, more merciless than anyone else, and who sought the miracle of the Holy Grail.

To get updates of any new movie, message us by typing Hi” on our Facebook page. 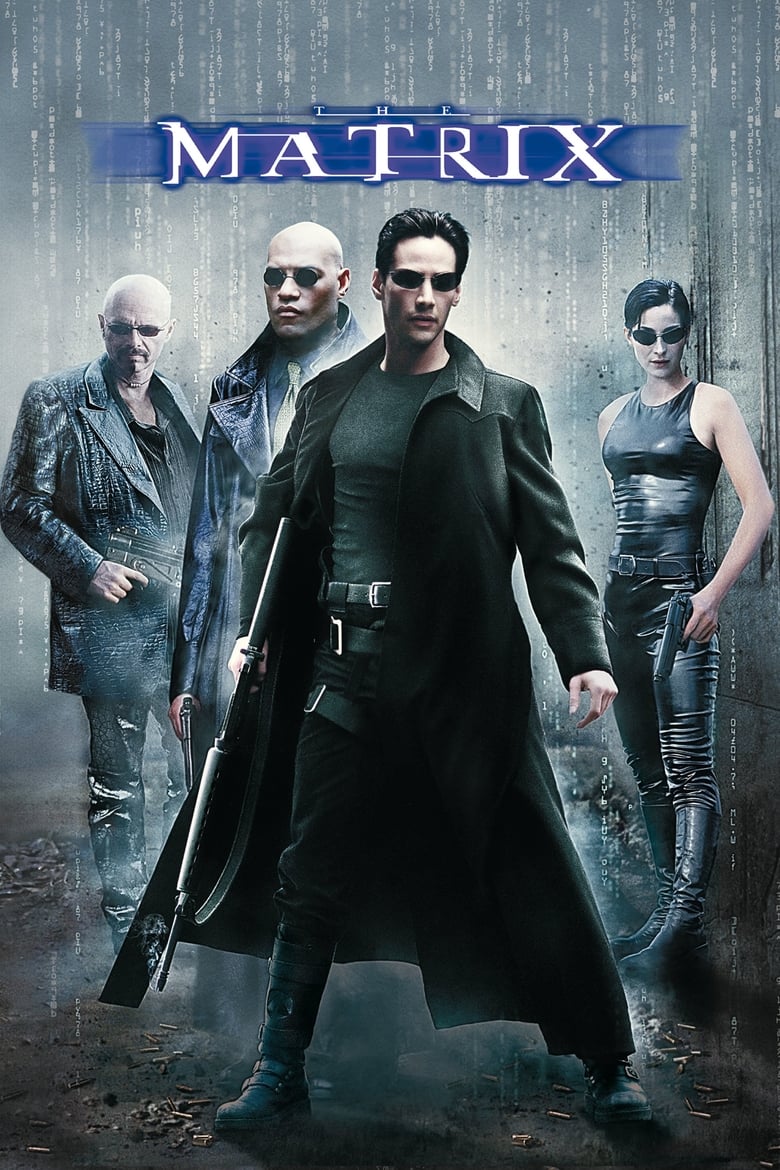